You are here: Home / Hunting & Gun Laws / The Marines

My wife and I are proud parents to a US Marine. He comes from a big military family, and he is the first Marine on his mom’s side of the family, but the fourth on mine. When I married his mom, he was twelve, and hadn’t seen what a real father figure looked like in his life until I came along. He tested my patience and pushed my buttons like I did to my stepdad. I just kept on loving him like a son of my own, because he is to me. I married the kids with the wife. They were just as much mine as they are hers to me. To this day, I would defend them, even though they are grown. 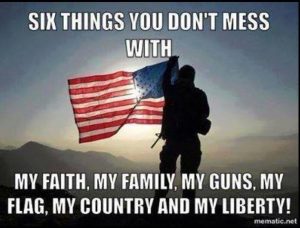 His road to the Marines was not an easy one, and he’s made some hard choices before making the sacrifice to our country. He had to transfer schools at the end of senior year, and got caught doing things he shouldn’t have been doing that embarrassed his mother and I, but what teenager doesn’t do that? The way I saw it, I was getting my payback for being a rebel stepson myself. He was angry about his situation. His real father was a deaf deadbeat that wanted nothing to with him, and his mother is deaf, and his stepdad did the best he could, but was kind of poor despite working two jobs, even though he has five degrees in various fields. I can’t say wasn’t angry and disappointed with him, but I still loved him through it, and made sure I went to every football game, even though he wasn’t playing because he broke his collarbone, playing through the pain, and scoring a touchdown in the final play of the game in the middle of the season. 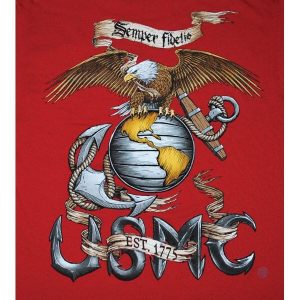 Without that drive and determination, and the help of his Marine brothers, he would not have made it through the crucible. His mother had to raise him alone for a long time. Guys came and went as she tried to get help to raise her boys. None knew sign language, or were sub-par in the character department.  Finally, she met me at work. By the end of that year, we got married, and I set to make sure I was the father figure these boys deserved. My granddaddy was a captain in the Marines, and instilled a lot of discipline and honor that I carried on into how I raised these two boys. It wasn’t until after the younger of the two graduated that he finally got why. He’s got a rough road ahead of him these next few years in the Corps, but they will mold him into one of the finest, fiercest men around. 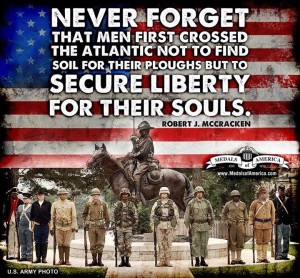