A lot of bleeding heart liberals are in an uproar about the use of the tear gas against the invaders at the border. However, what they fail to mention is that these migrants were storming the border the same way they did in Mexico to bust through their gates. They were also throwing rocks at the border patrol agents. This is not what asylum seekers do under duress fleeing from civil unrest in their home country 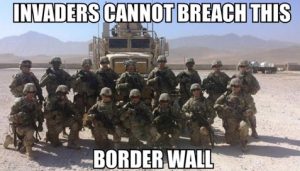 If they were really destitute and unemployed people, they would not have complained about the food they were given in Mexico, and accepted asylum there. They were also committing crimes in foreign countries using their kids as human shields. The parents of these children should not have come thousands of miles with their kids. They were lied to by the democrats and others who want to see America destabilized so they can rise to power. 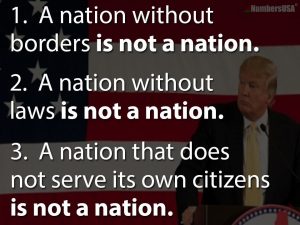 The Border Patrol saw a massive group throwing rocks at them trying to tear down the gates, after doing this previously to gain entry to another country, so they used a non lethal form of repellant to deter the group. They weren’t assaulted at all. They went up against the most powerful nation in the world, and tried to force their way in, and lost. They are lucky they didn’t have to deal with the militias who would have shot them with live ammo, and had every right to. 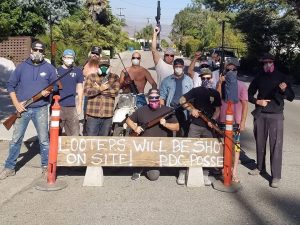 We will defend our borders and our freedom from any threats, foreign or domestic, and we will win. We are the United States of America! Don’t storm our borders. Don’t sneak in, and don’t even thing about trying to wage a war. You will lose. 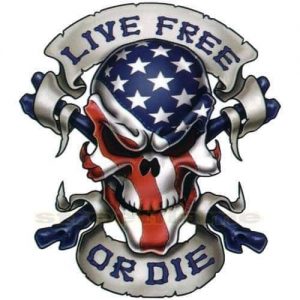