You are here: Home / Hunting & Gun Laws / Supporting Veterans and Why It’s So Important 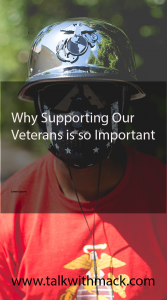 Did you know that on, average, 22 Veterans will commit suicide every day? That is 22 Veterans too many! Its almost as if they should have died on the battlefield to receive the full honor they deserve. Instead, they survive, and when they return, and carry out their contract with the government, they are treated like they never existed for many of them. They go into the service though, not for the service of the government, but to protect those they love. To protect their country, and their families, from evil. 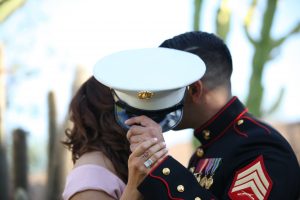 We owe it to them though, whether or not they ask, to take better care of them when they get out, to help them get jobs, and help them keep the skills they have learned handy in life. We need to show them they are still important. They are still warriors, still soldiers, Marines, Airmen, or Sailors! 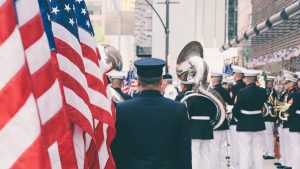 Born in Carmichael, CA in the summer of '82 to an electrician and a legal secretary. Oldest of five, and very protective over all. Married once in 2007, but divorced because of her being a lesbian in 2010. Remarried in 2012 to my current amazingly beautiful and spiritual wife Joyce and my two sons. My life is getting better all the time. My family comes from Cameron TX and I embrace that part of my lineage. I am in no way a California guy. I'm a Texan.