December 7, 1941, Japan attacked Pearl Harbor, a naval base in Hawaii. The quiet morning was interrupted by the sounds of explosions and machine guns in the unprecedented attack on American soil. Y’all may or may not have seen the movie with Ben Affleck and Josh Hartnett playing fighter pilots in the action packed thriller retelling the story of why we retaliated with such deadly force. I just wanted us to stop and remember all the lives lost that day. 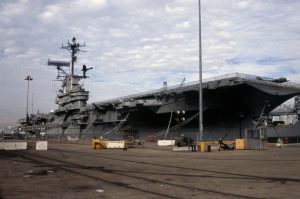 As fighter pilots scrambled to their planes, the kamikaze pilots shot at them. As explosions went off, doctors and nurses rushed to help those in need, with no regard for their own lives. The triage units overfilled with the mortally wounded sailors and pilots of Pearl Harbor. The pilots that successfully made it into the air fought off the pilots, either shooting them down, or scaring them back to Japan, in aerial battles known as dogfights. 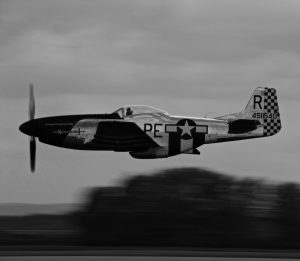 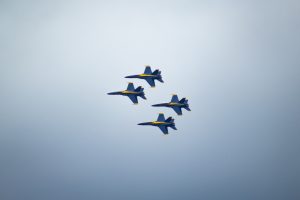 Today, we have a friendship with Japan. They are allies, rich in culture. After Hiroshima and Nagasaki in 1945, we have yet to use another atomic bomb. The radiation lasted for 35 years, and the effects were devastating. The victory came with a high cost. 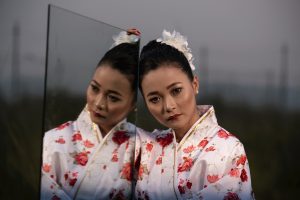 We have established bases on Okinawa, and Iwo Jima, two popular battles for WWII and continue to be a major force in the world. However, we need to remember the men and women who sacrificed their lives to make that happen. We call America the Land of the Free Because of the Brave. This historic day is one of the reasons why. Even Japan knew not to attack the mainland, because they could expect a gun behind every blade of grass. 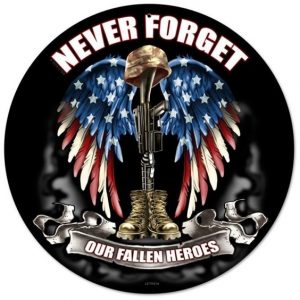