You are here: Home / American / Racism and Bigotry: The Left’s Favorite Weapons

O.k. – I have been called a racist and a bigot far too many times by liberals who don’t understand that ISIS is seeking to overtake us and force us under Shariah Law. I’m not a racist, my wife is Filipino-American, my step-sons are Filipino as well. I love them and I don’t think anything bad about the Asian race at all. One of my best friends is Hmong in fact. Islam is not a race, but rather a set of ideas, or a lifestyle. A lifestyle that allows for pedophilia, honor killings, and many other things that deprive other’s human rights. 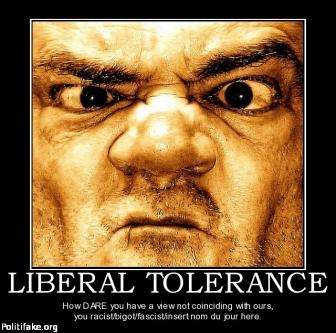 In light of the recent events in San Bernardino, Paris, and we will never forget 9/11, I’m not sure these people will ever get it to their heads that Islam is a parasitic set of ideas. If they get offended, they kill and bomb. The Boston Marathon Bombers were no different, they were vetted refugees, and look how that turned out. We Christians have too much work to do for God to be standing around and getting our heads chopped off for not refusing Christ. Now it turns out white Christian males are most likely to be terrorist? We are the the ones crashing planes into buildings! We are not killing our co-workers after they throw us a baby shower! We are not executing people by chopping off their heads publicly for all to see. White Christian males like myself just want peace, but we still respect other cultures. Islam needs to be dealt with in a way they understand. All of the recent terrorist attacks, save the Colorado Springs Planned Parenthood attack, have been carried out by Muslims. But I’m a bigot for pointing out the truth? I’m a racist for not wanting the Syrian refugees or illegal immigrants in our country because we have homeless veterans that need to be taken care of first? These men and women fought for our country, and put their lives on the line for us! They fought for the right for the ungrateful welfare abusers to trample our flag. They fought for our free speech, freedom OF (not from) religion. 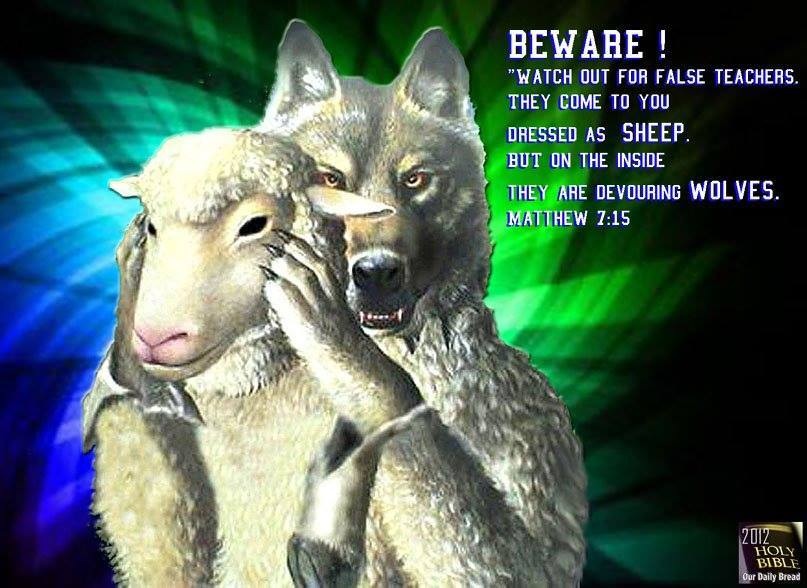 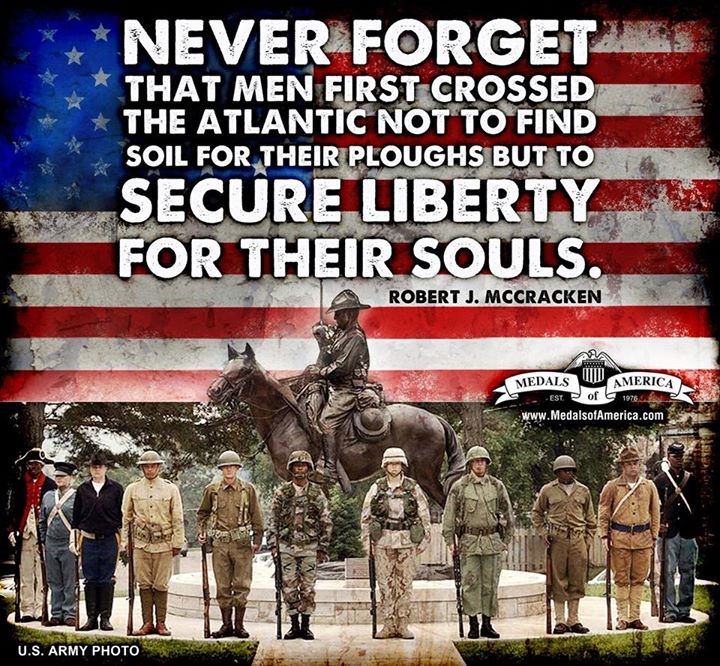 The Founding Fathers would be rolling in their graves if they saw how America’s turned out. I’ll bet George Washington would also have a few choice words for our sorry excuse for a leader in the White House. Abraham Lincoln wouldn’t mince words either. Just understand that Islam is not the religion of peace like people say in the current administration. They have not contributed anything for the last 1,400 years to humanity, and they have laid waste to whatever country they are in, with the exception of US, but they are trying that now. England is practically predominantly Muslim now. Dearborn, MI is fearing for their future as a town. Tribunals for Shariah Law are popping up in Texas, but thanks to the mayors, they are getting shut down. 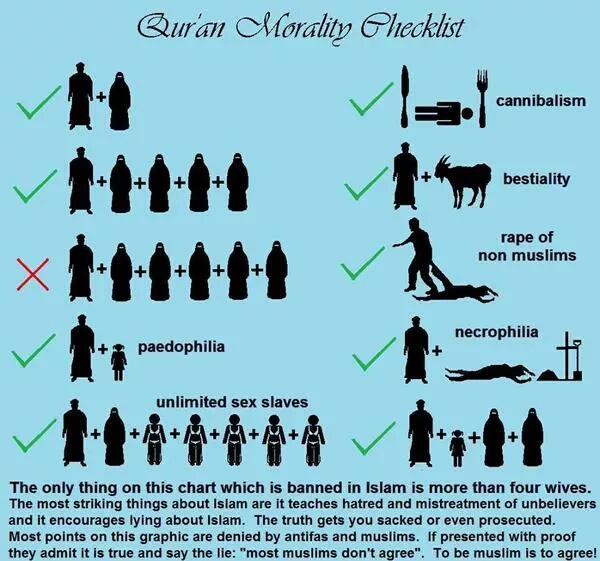 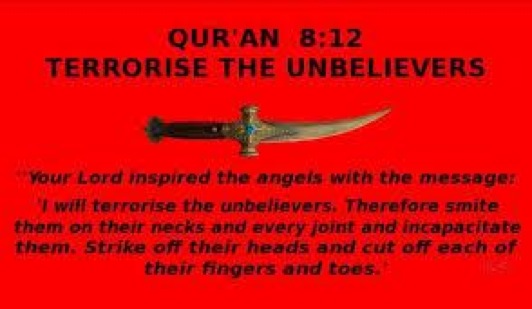 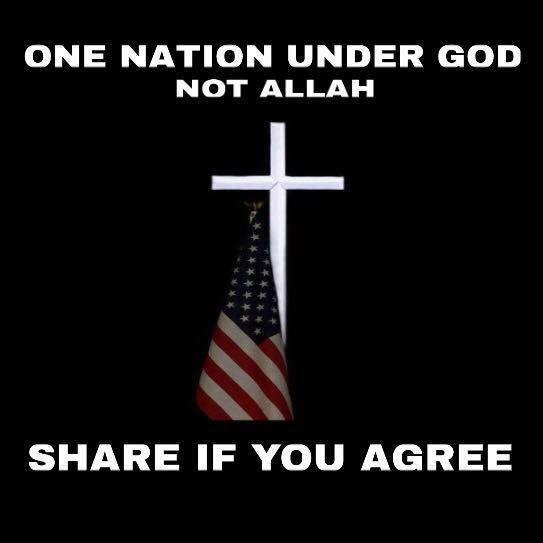 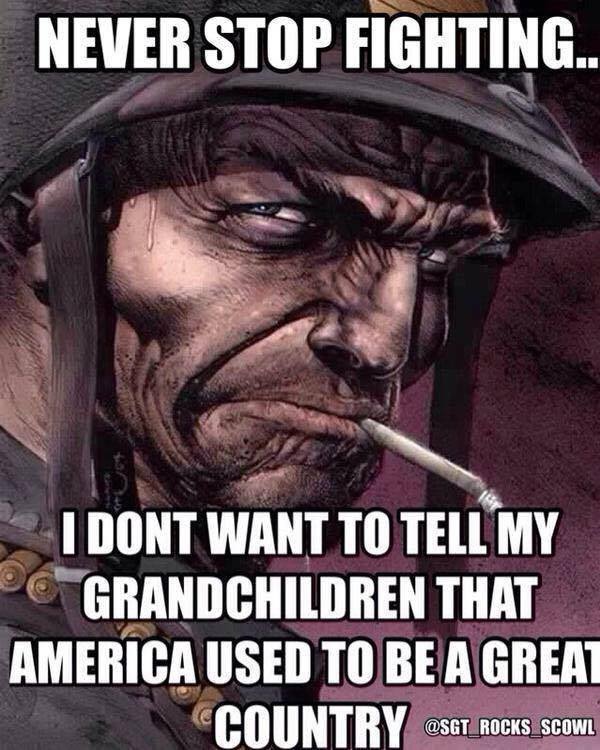