You are here: Home / American / Preparing For The Spiritual Battle

Preparing For The Spiritual Battle

Guess who that was. It was Jesus saying that. He knew us Christian soldiers would be faced with rejection and He knew that it would get violent. That violence is at an all time high now, with The Islamic State knocking on the door hoping to covert us or kill us. We are not supposed to just sit here and take it.  Psalm 144:1 says, “Bleesed be the Lord my Rock Who trains my hands for war, and my fingers for battle.” David was protected by God form the time he was a boy, fighting lions and bears defending the flock, and fighting the Phillistine Goliath. He was faithful in trusting God. We also must trust God and do not worry, because in the Bible, it says,”do not fear” in 365 times. 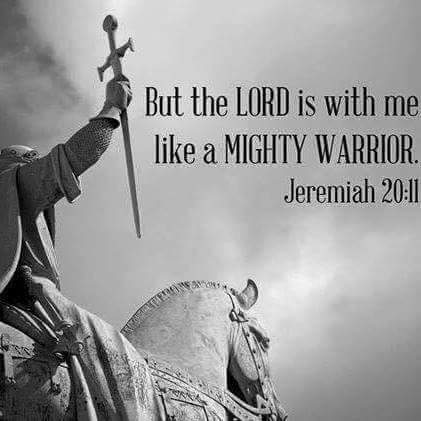 God uses the called in the most amazing ways. If He only called the qualified to do His work, Jesus would be a really busy guy. Luckily, Jesus paid the price so we could be worthy to be called His sheep.

ISIS is a force of Satan under the guise of Allah, and followers of the evil prophet Mohammad, or however you spell it. They want peace but it has to come under the way of everyone converting to Islam, or dying. If you don’t convert, they behead you, or simply crucify you publicly. Remember though, we are not the true target, Jesus is. If we are persecuted for His sake, we are blessed. 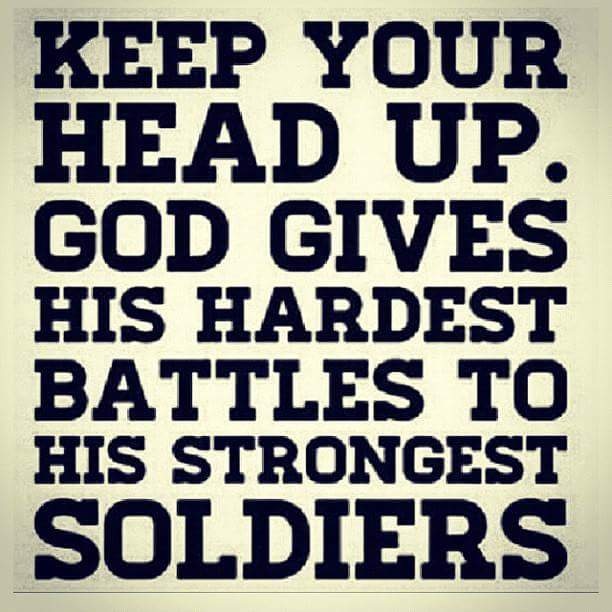