We recently had a new president swear in on January 20, 2021. Joe Biden,who fails twice before, makes the third  time the charm. His running mate, Kamala Harris, who makes her way to the Senate not by virtue, but by sleeping with powerful men like Willie Brown, Former SF Mayor. She also locks up more African American men on erroneous charges during her time as Attorney General of California.It has been said she is going to try to make radical changes to the 2nd Amendment.We are going from someone who fights for America to people who will sell out America. I just can’t believe this is what America wants. 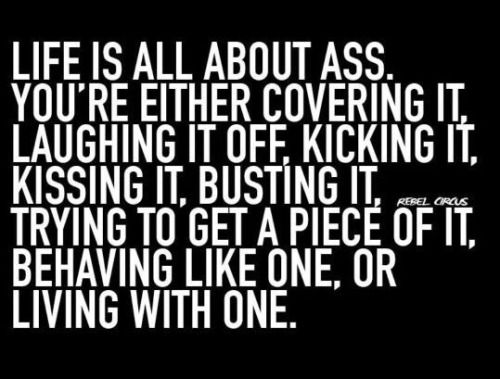 The Founding Fathers write the Constitution the way they do for a reason. That reason was so that a future U.S. Government like today’s can not get too drunk on power that they can not be stopped. In 1787, James Madison writes, “all men having power ought to be distrusted to a certain degree.” Who do you think he wis talking about? That is why he institutes the checks and balances we have today in the Constitution.

What will that mean for conservatives?Are the people who support President Trump to be treated as second class citizens?If that starts happening to you, fight back! This is not Germany in the second World War! This is America, and we don’t back down…

Maybe it’s the Viking blood from my ancestors, I don’t know. Maybe it’s because I know what my family has put on the line by serving in the various branches of the armed forces. My dad’s dad is a Captain in the United States Marines and I have a few uncles in there also, and my mom’s dad was a Captain of the Coast Guard, and my cousin and his wife are Senior Chiefs as well, and I also have a cousin who is a Navy SEAL.

So yeah, we have a Military Family, not to mention my wife’s baby boy became a US Marine himself, so I’m proud to say we are Marine parents. I am raised to respect and love my country. I’m old school through and through and what this country is changing into scares me. The country I grew in is slowly fading away. You have to go to my hometown in Texas to see it anymore…

Stay strong though… Victory is coming. These are the signs talked about in Revelation. We need to remain steadfast in our faith. Vengeance is of the Lord and if we are to be beacons of Christ’s Light and Love, then we must keep our eyes on Him. Even through Job’s trials, he never gave up on God.

While we are to turn the other cheek, we don’t need to accept unnecessary bullying. You can be warriors as well. Christians are called to defend the weak. His followers are Sheepdogs for the Shepherd. We draw our strength from Him, and He will be there for us. It says “do Not Fear” 365 times in the Bible. That means we need to rely on God to see us through.

That’s how I am able to calm the darkest of storms at work without fear. Kids try to fight me, and sometimes they are twice my size. Like King David fighting Goliath, I do not fear. I remember Psalm 91:2 – “He is my refuge and my fortress, my God, in whom I trust.” and also Psalm 144:1-Praise be to the LORD my Rock, who trains my hands for war, my fingers for battle. As long as I rely on God to get me through the day, the battle is already won. 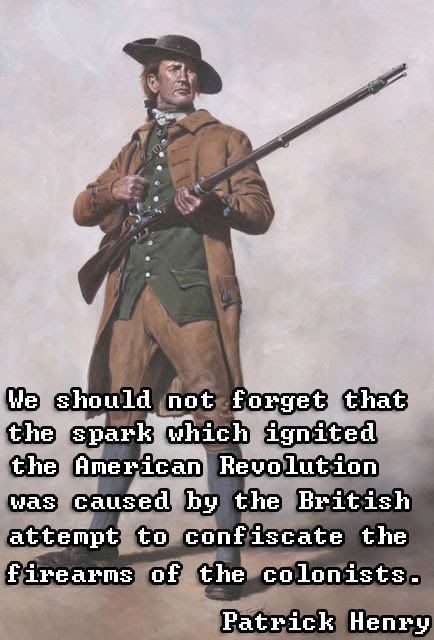 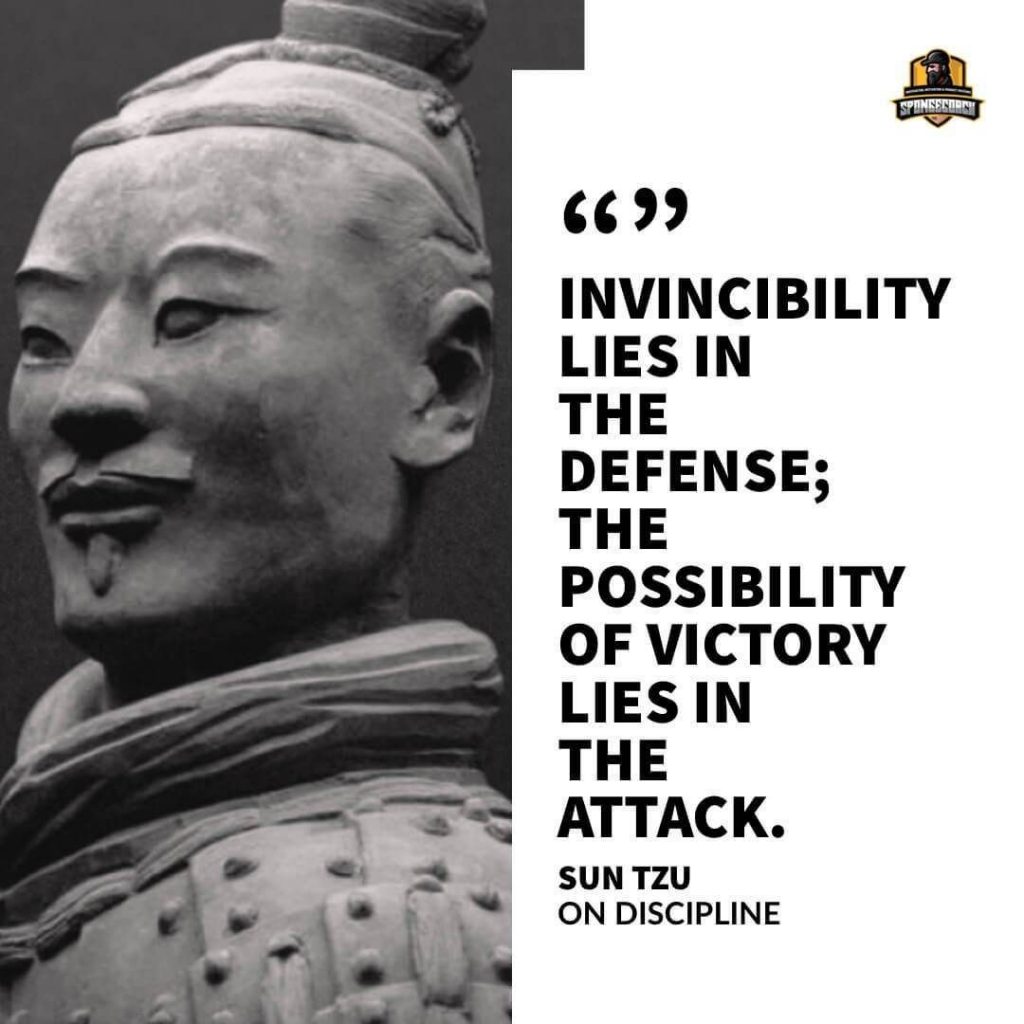 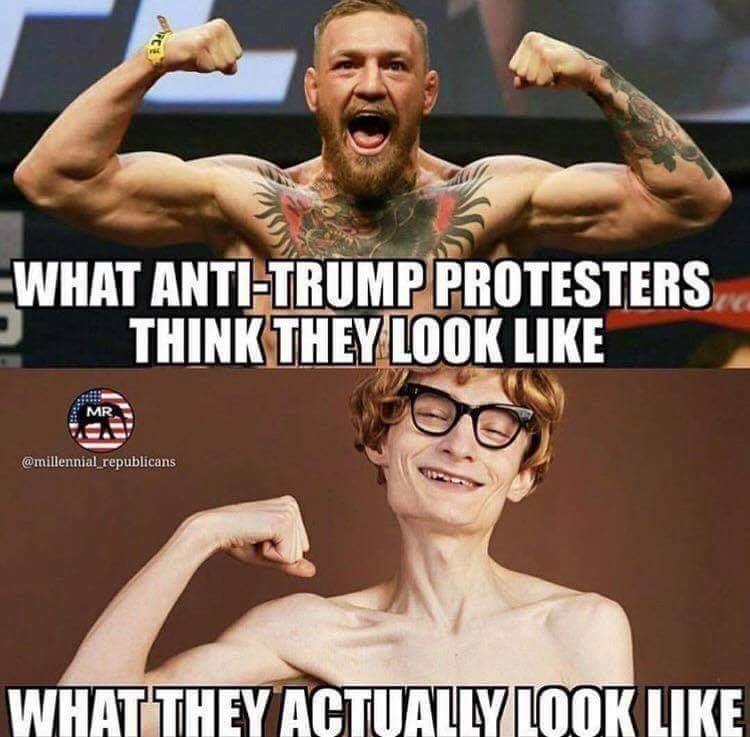 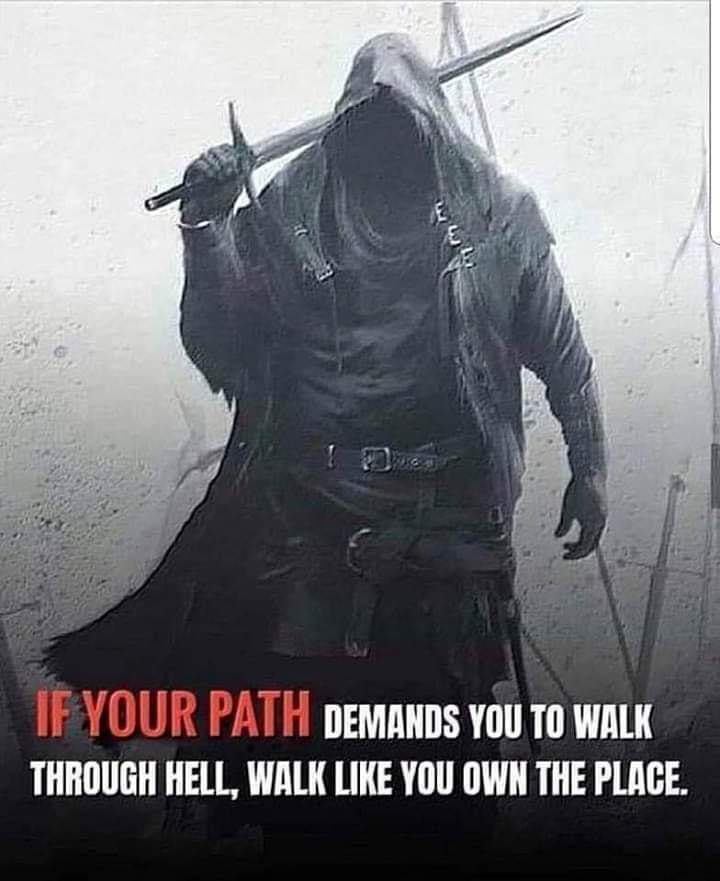 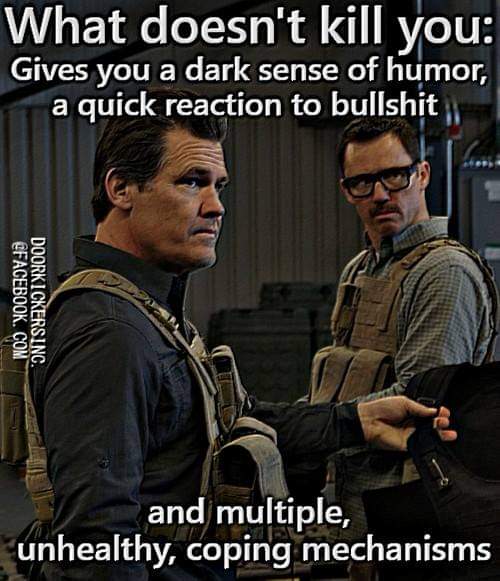 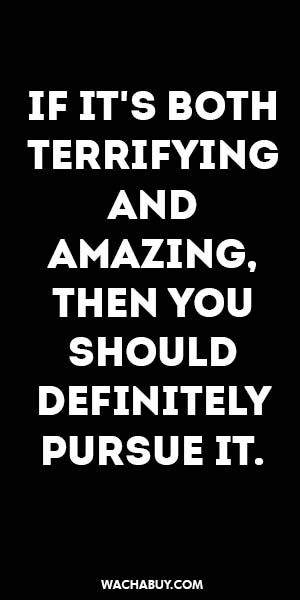 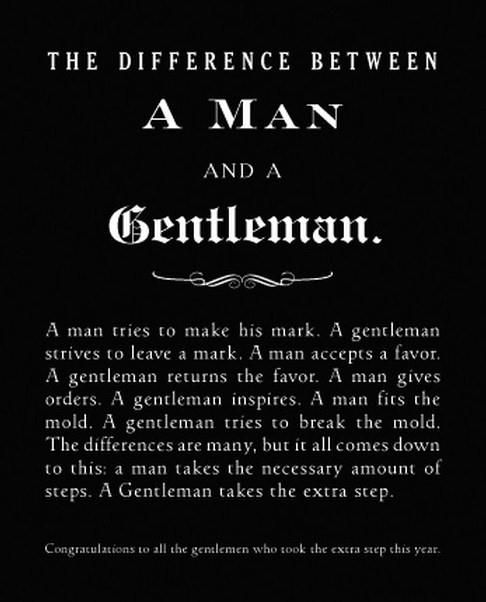