You are here: Home / Uncategorized / Islam: The Evil of Allah

Y’all notice how all these rapes are spreading across Europe? How Moslems are trying to use their faith as justification to commit these heinous crimes against women and children? How honor killings are becoming more rampant and we as Americans are just supposed to accept this evil? Did y’all hear about the soldier that beat the tar out of the man for molesting a kid, but got discharged because the pedophile was a person of special interest? WHAT IN THE WORLD IS WRONG with us? How is this suddenly okay? That soldier deserves a medal! Evil exists because we allow it by doing nothing! Stand up and fight for our freedoms! Our rights are being stripped because of the liberal sickness of political correctness. If we don’t wake up and smell the bacon, the Muslims will get rid of our right to eat it! Islam is a death cult, not the religion of peace. It’s the religion of blow yourself to pieces for 72 virgins. We need to wake up y’all!

Islam is illegal here anyways, don’t believe me, it’s in the constitution. We need to take ISIS and anyone affiliated with a terror groups and turn them into tree ornaments. We need to start making Independence Day Trees decorated with dead terrorists. Our Freedom did not come free. People have been fighting and dying for our freedom since the Revolutionary War. People like Chris Kyle and Marc Luttrell, and his unit led by Lt. Michael Murphy. 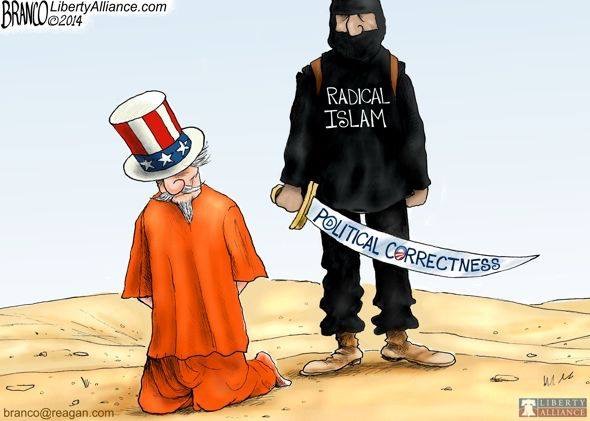 Islam is out for the destruction of America. Osama bin laden the worst scum to live on the earth, masterminded an attack against us because he was a coward. Terrorists are cowards, they use sneak attacks and they still end up dead. Two attacks in Paris, one failed attack in Texas, and then San Bernardino. Then attacking cops in NYC and other places. Even in Merced at the University. Muslims are weak cowards. Two Muslims came into my store one day. One made an attempt to sign to me, and I taught him the right way, all the while, his buddy was looking at me like he wanted to behead me where I stood. He didn’t though, obviously because I’m writing this today, and because he knew attacking a good ole southern boy would be a death sentence without a bomb strapped to his chest. The picture below is from Dearborn, MI where the Moslems have established Shariah Law and will attack any non Muslim for going in the area. 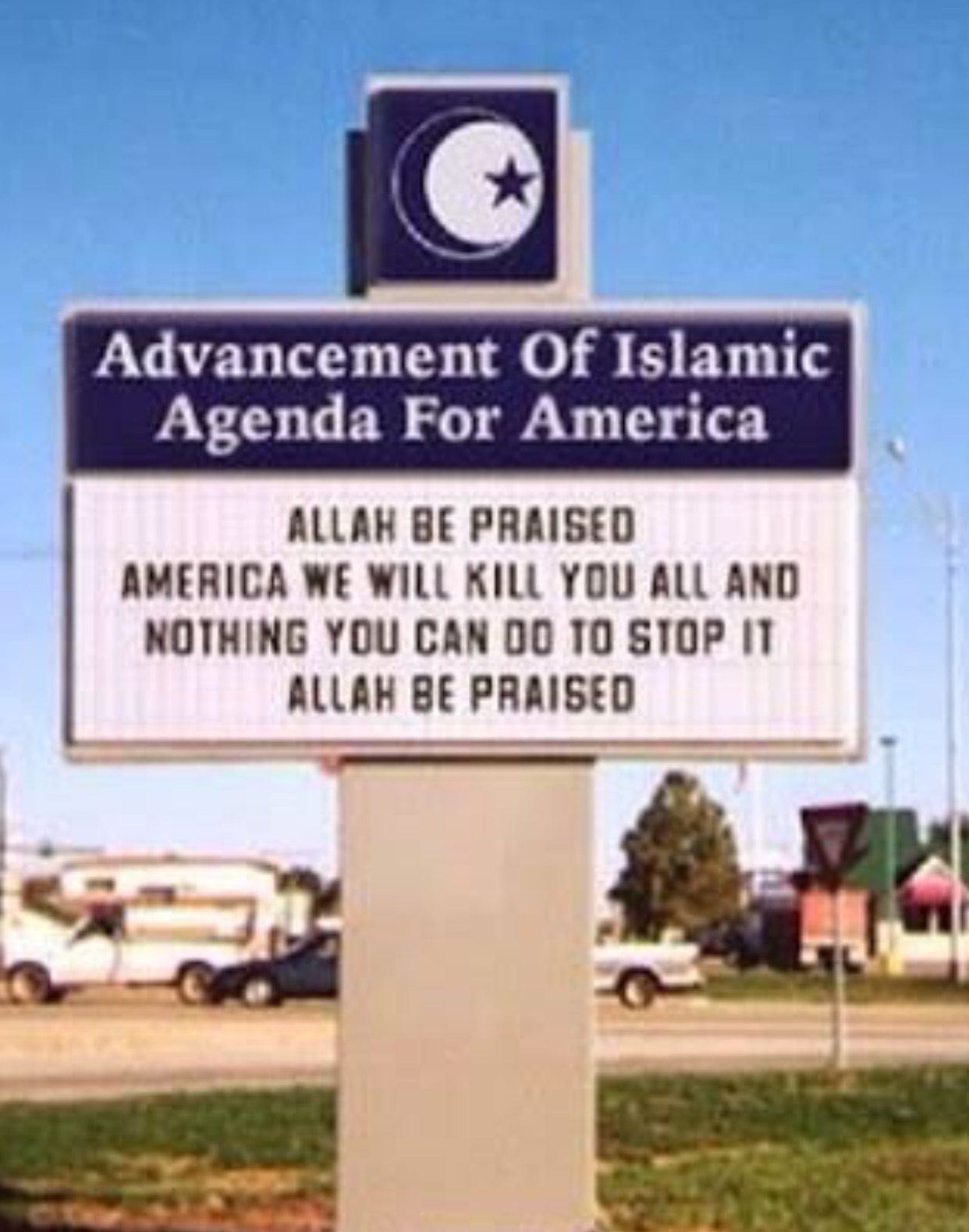