2019… what a year, to say to the least. I became a grandfather in my 30’s, and started a new journey in life, as well as a store for this blog, which y’all can check out at https://macksmerch.etsy.com… 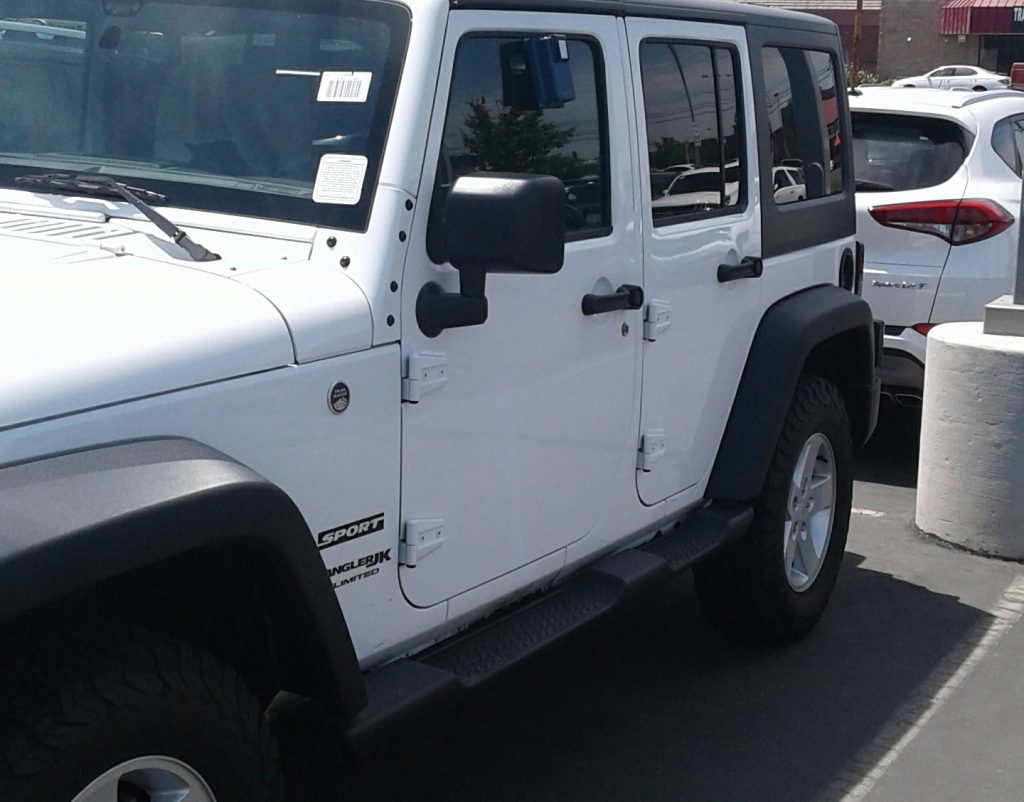 My boy made it to Lance Corporal in the Marines, and is doing great in his job there. I’m proud of him for the service he does, and the sacrifice he’s making for our country. My older boy is doing great as a father, doing his best to provide for his son. 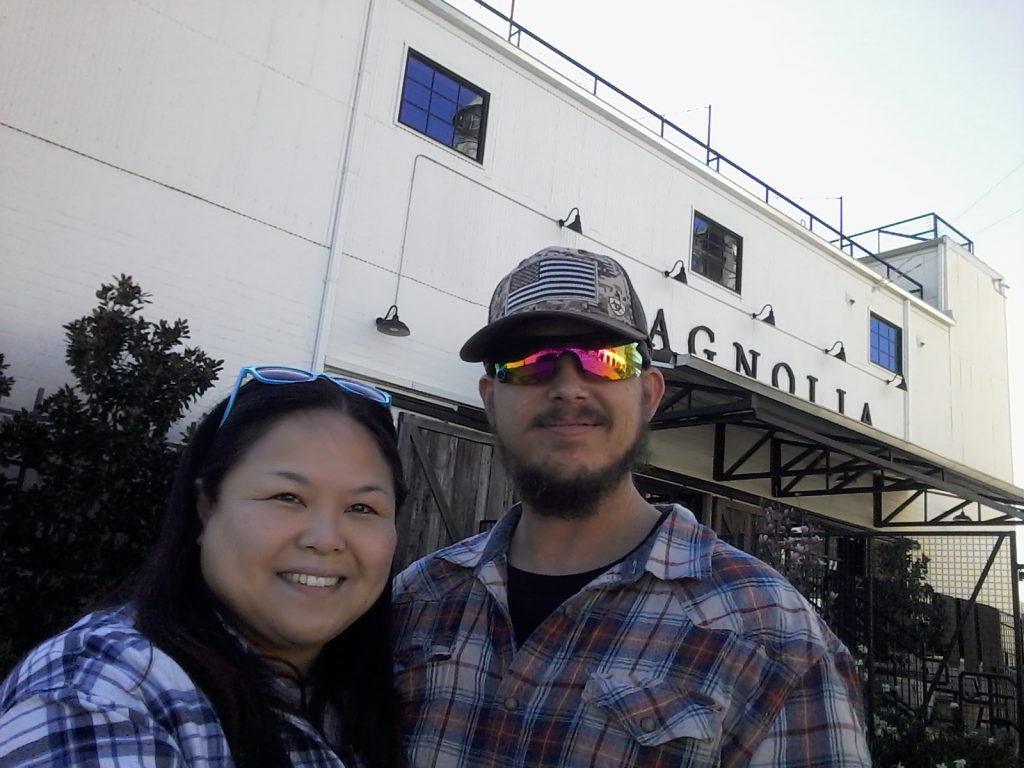 We all just need to try to stick together, and make this country what it used to be! Just like after the Towers were struck! and I don’t mean the fear, and the targeting of Muslims and Shieks, but the unity Americans had. Whether y’all agree or not, we got a President that’s fighting for America right now, and the House of Representatives, particularly the Democrats like Nancy Pelosi and Alexandria Cortez are fighting him to keep the money in their pockets. We can’t let them divide us, the people. It’s We the People that they represent. They aren’t in charge, we are, and it’s time they got voted out! The people in San Francisco keep voting Nancy in, and I think after enough people pooping on the streets, they will finally have a true taste of what a Democrat in power leads to.

Lets Paint this Country Red like Reagan at the polls this November!